A close collaboration with Machinefabriek Eysink

Jan Wolters started his one-man business almost 40 years ago. His name is still on the façade, but now Henry van den Hof is director-owner of Wolters Engineering. A company that operates from Deventer, since a half year from a new building on the Hunneperkade. ‘Bonded’ to the building of Machinefabriek Eysink.

That combination is ideal, as Van den Hof knows: ‘We work together a lot. Although we were only five minutes away from each other, there was always a gap. It is not there now: the people of the machine factory get in there with a question about a drawing and we can walk into their workshop to see the result of our drawings in practice. ‘

Henry van den Hof joined the company in 1990 as an intern. “After my education, I continued to stick here and I am now the owner of the director, constructor, chief constructor and manager.” Well, enough about the person, Van den Hof would much prefer to come to the point, because he is proud of it. his company.

‘We are now here with a man or five, but in this new building there is still enough space to create three to four extra workplaces’, he says during the tour of the tastefully decorated office building. About that tasteful: ‘People may sit here for more hours a day than at home, I also think that I as an employer must provide a pleasant environment.’

Specialist in special machine building, such as for the ICE high-speed train

But what do they do at Wolters Engineering? ‘We call ourselves a mechanical engineering company. On the one hand we work on special machine building, that is our origin. We developed a special heavy bearing press for the ICE high-speed train of the German railways. A shortening device for the production of nozzles is also an appealing example of this. “He adds:” For special machine building, we can also perform the strength calculations. ” 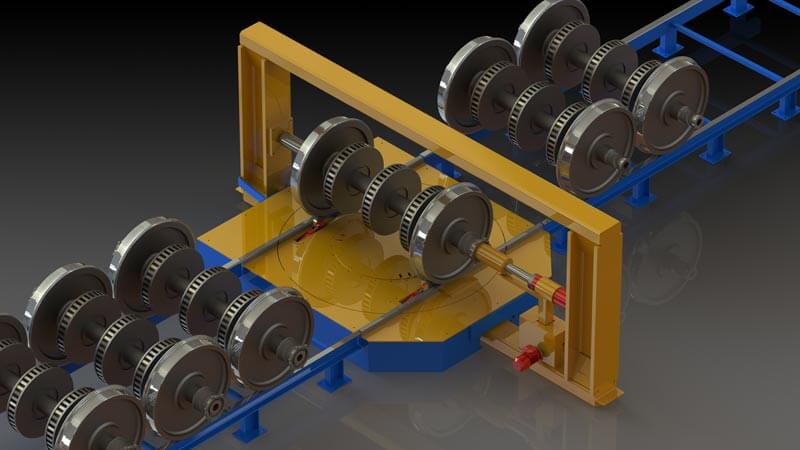 ‘We are also involved in mechanical product development. Then I am talking about the development of products with a mechanism, often a combination between metal and plastic. We work together with injection molding companies for plastic products and have also developed injection molds in the past. That way we can also design plastic products so that they can be produced cost-effectively. ‘ 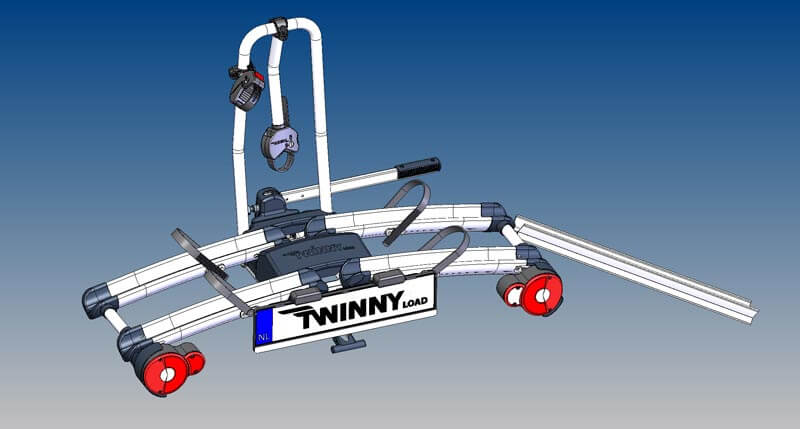 From design to inspection

Van den Hof continues: ‘And although our roots are not there: design is also going well for us. This way we can offer our clients a total product. We do this for example for Twinny Load, which produces bike carriers on cars. We provide a large part of the design process for this and also the inspection at the Rijksdienst voor het Wegverkeer. ‘

‘A good example is HandyLegs and the further development of HandyFix. ‘These are good developments that are used in the healthcare sector. They are tools for people to be able to get their support stockings on and off. 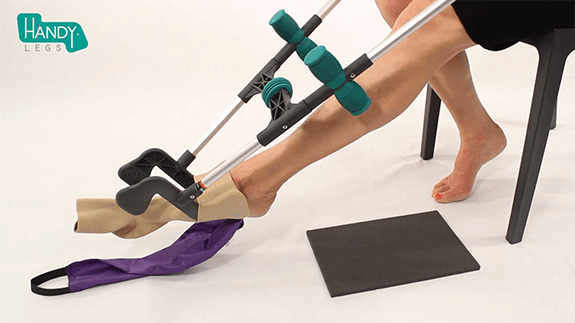 The lady who invented the concept has been around for a long time and even received a subsidy to develop it.

Only the partner with whom she collaborated first was not able to turn her idea into a workable product, to which she approached us. Within six months we developed the HandyLegs and the customer was ready to start production. When that turned out to be a success, we also developed the HandyFix as a product variant. The former is meant for people who can not (or no longer) touch their feet, the HandyFix for those who still can. ‘

Other applications also come from Wolters Engineering. ‘Such as a flip-up and rotatable satellite dish system for jet connections on TV-reporting vans. Various international and regional broadcasters are driving around this, but also Red Bull, for example, that can stream live events in this way. ‘

Spider in the web

‘We also function regularly as a spider in the web, bringing together specialists from different disciplines to develop a product, machine or device. This also happened for HandyLegs, for example, where we presented the producing companies. It is nice that this has become such a successful product. ‘

A total package can be offered for every customer. ‘To take care of CE marking and writing handbooks.’